Life On The Border,

IDP camps under threat by Burma army reinforcing bases along the Thailand border.

Threats to internally displaced people (IDPs) living in camps along the border between Shan State and Thailand, caused by the growing militarization of the Tatmadaw or Myanmar Army and the United Wa State Army (UWSA) in southern Shan State, are heightening the vulnerability of refugees near the IDP camps.
Most of Shan people emigrated from Southern Shan State, during the Myanmar Army’s massive scorched earth campaign from 1996 to 1998. It uprooted in excess of 300,000 people and displaced them from southern Shan State all along the border with northern Thailand.
After the IDP camps had their international donor support cut in 2017, most teachers left the school to find jobs elsewhere in Thailand. This causes even more lack of educational support than before, including a lack of medical and life supplies. 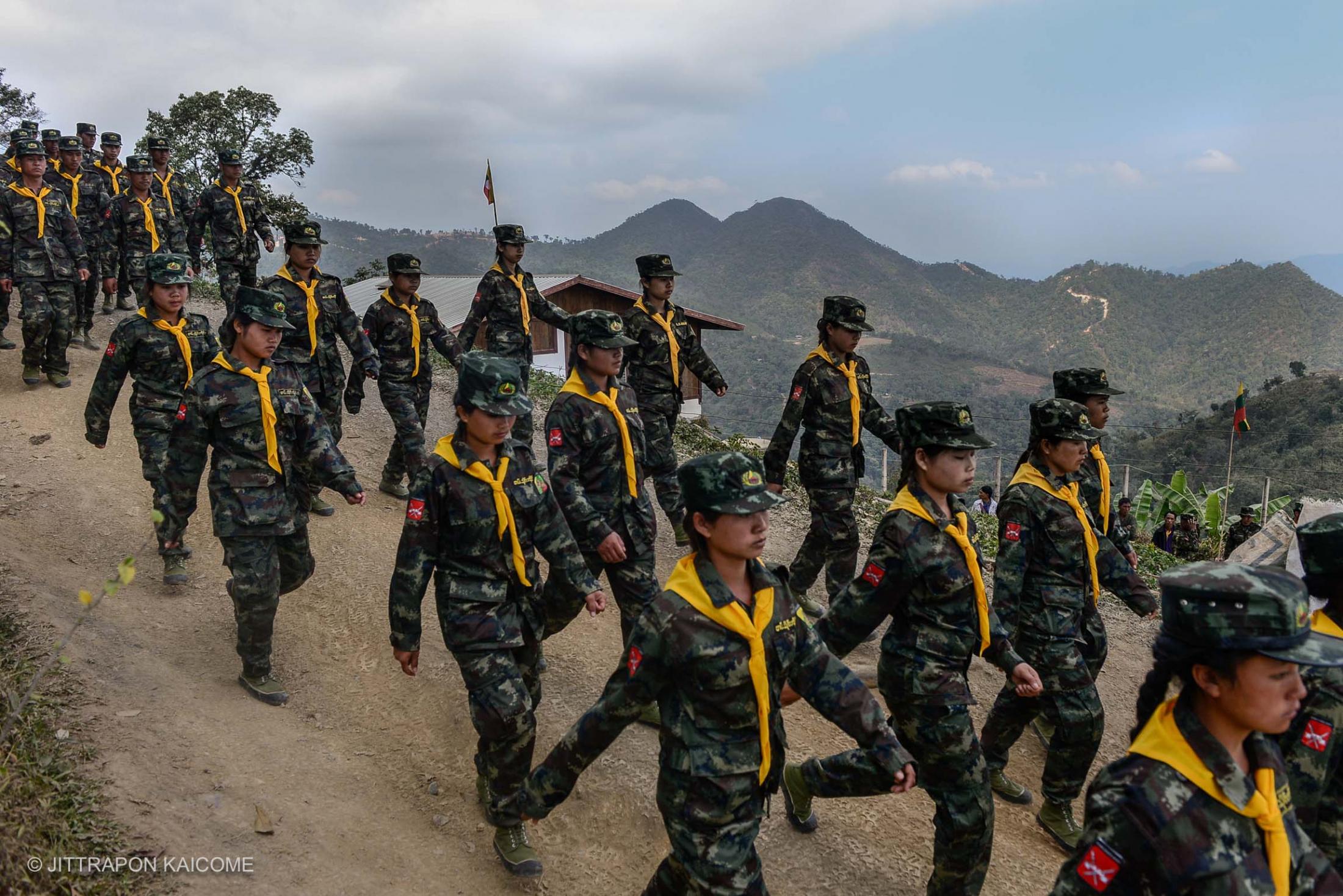 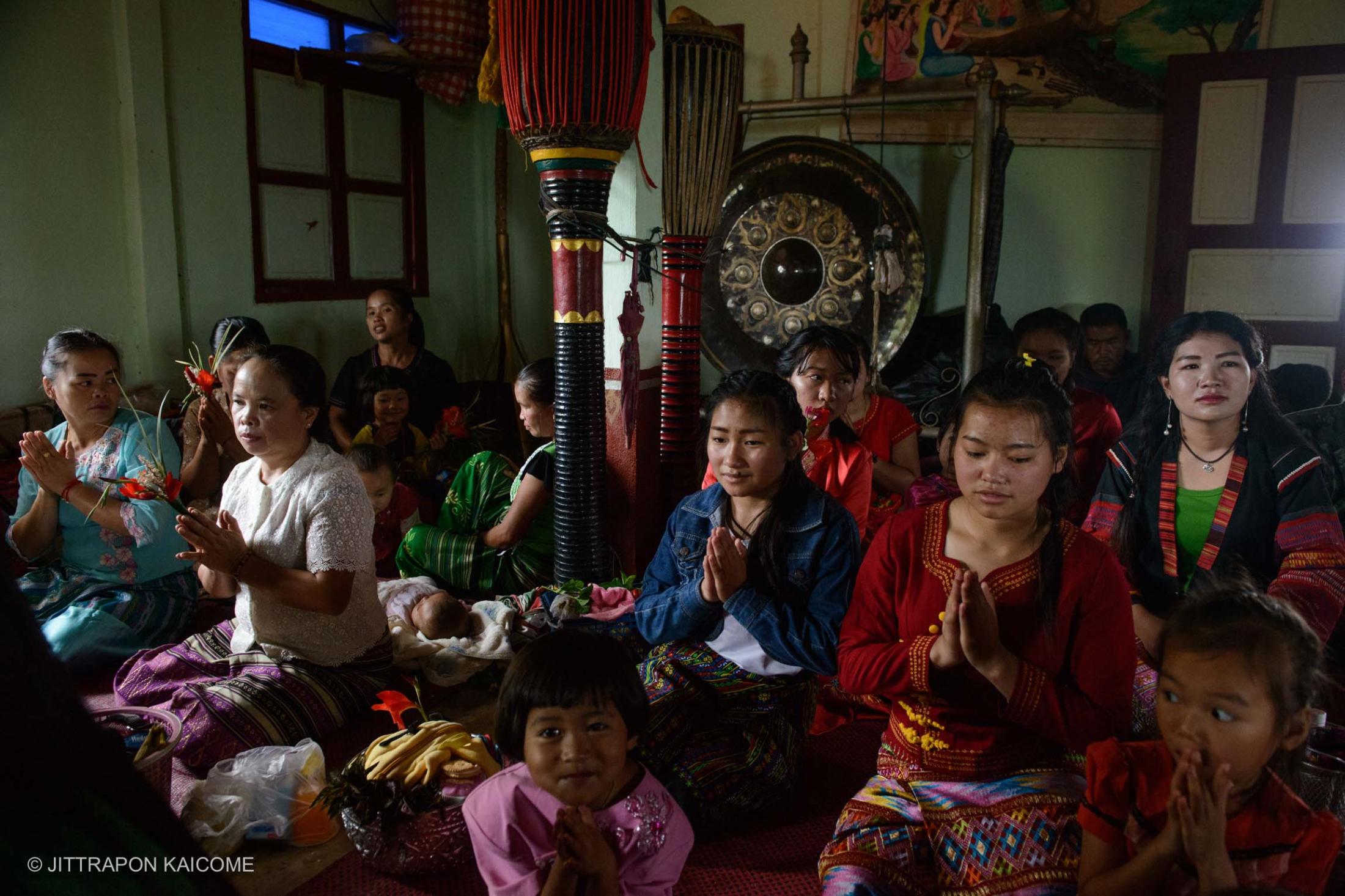 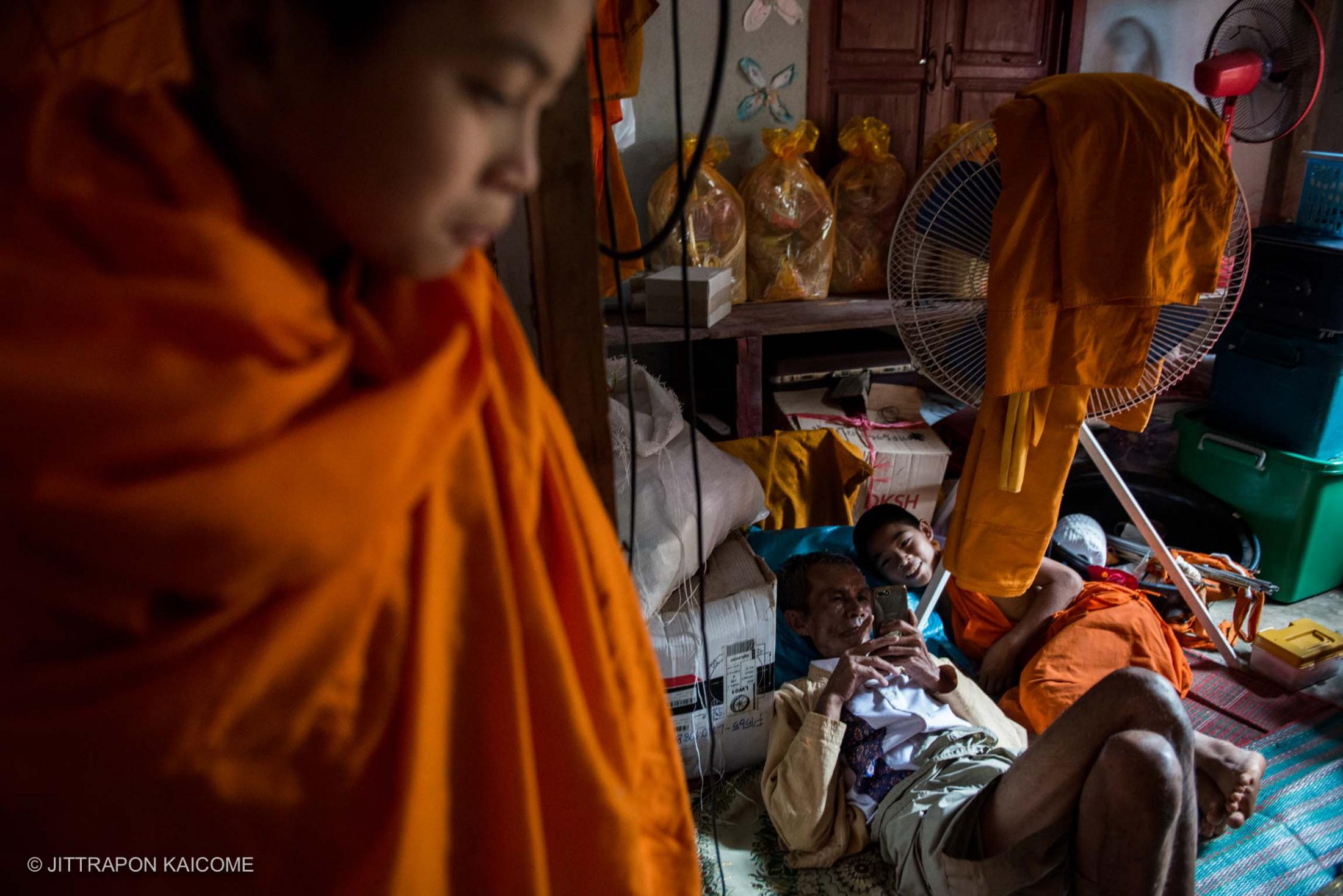 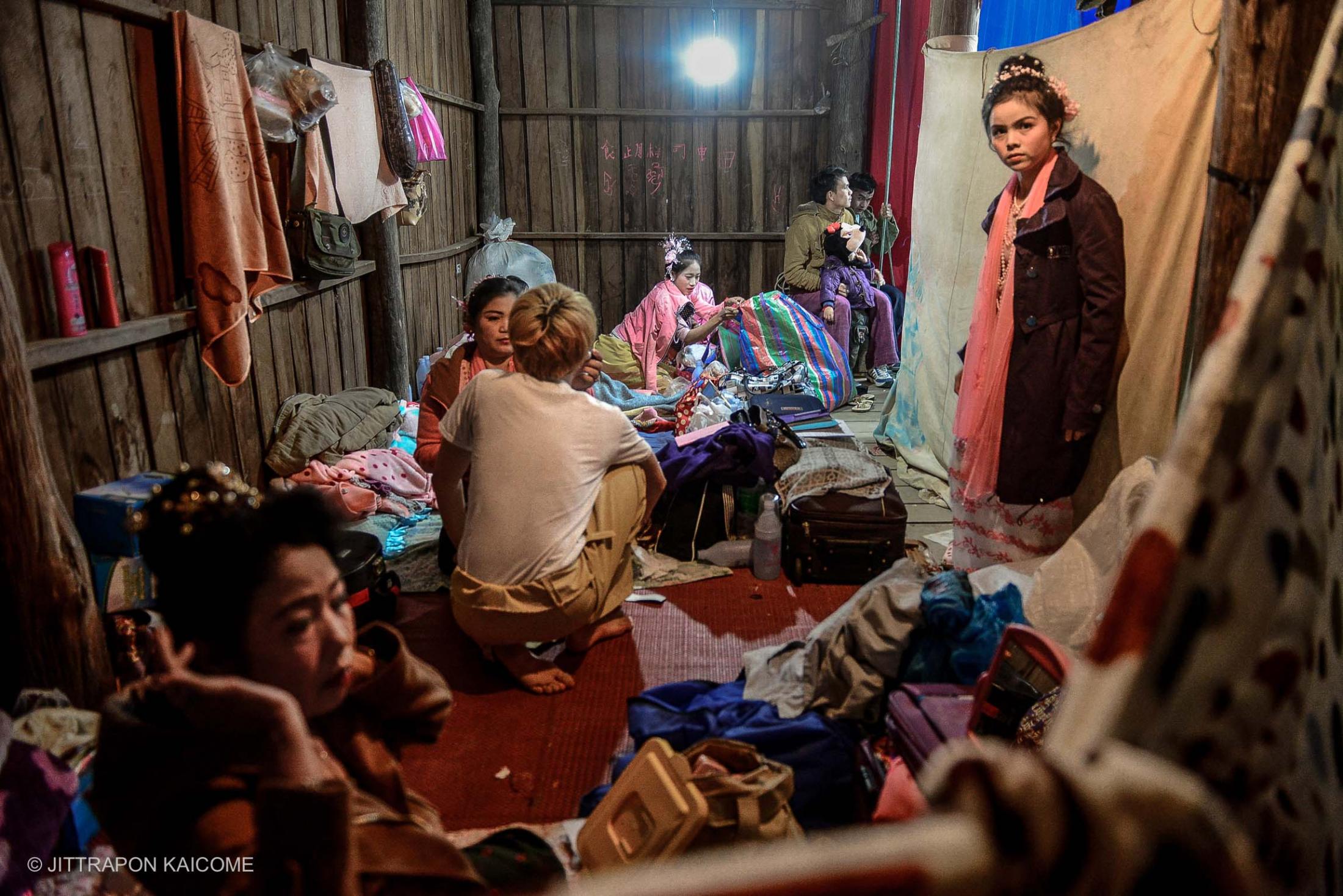 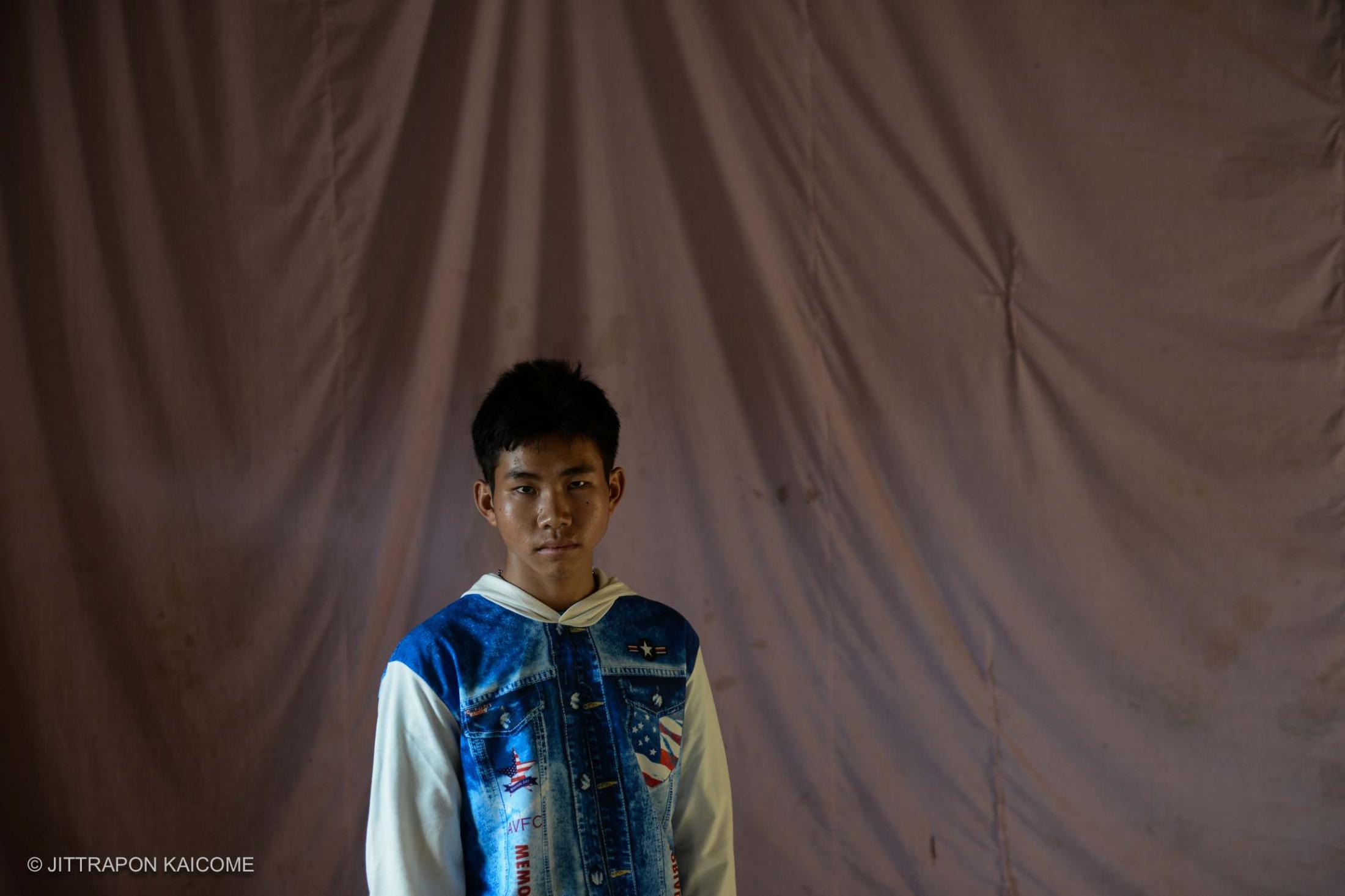 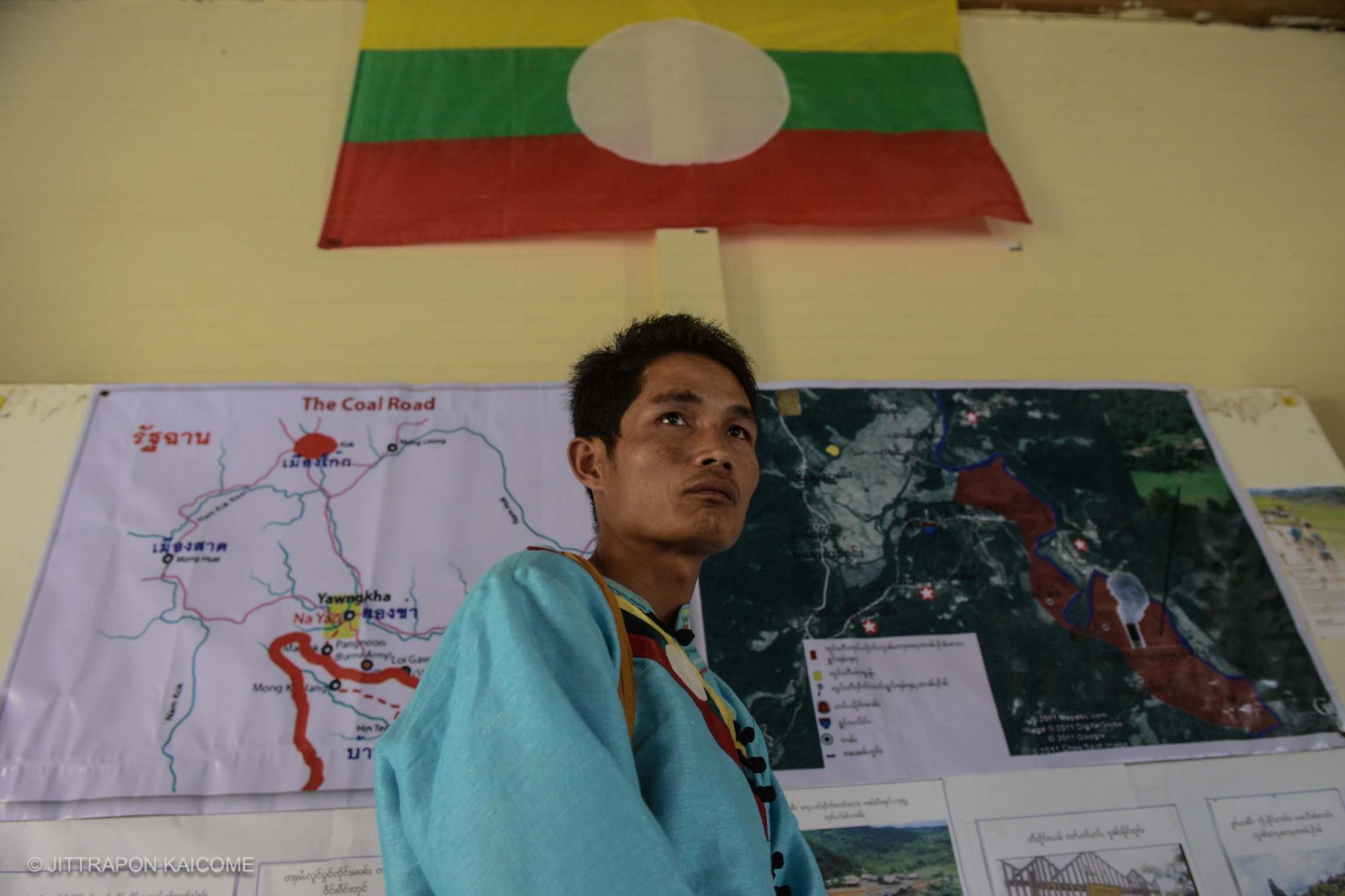 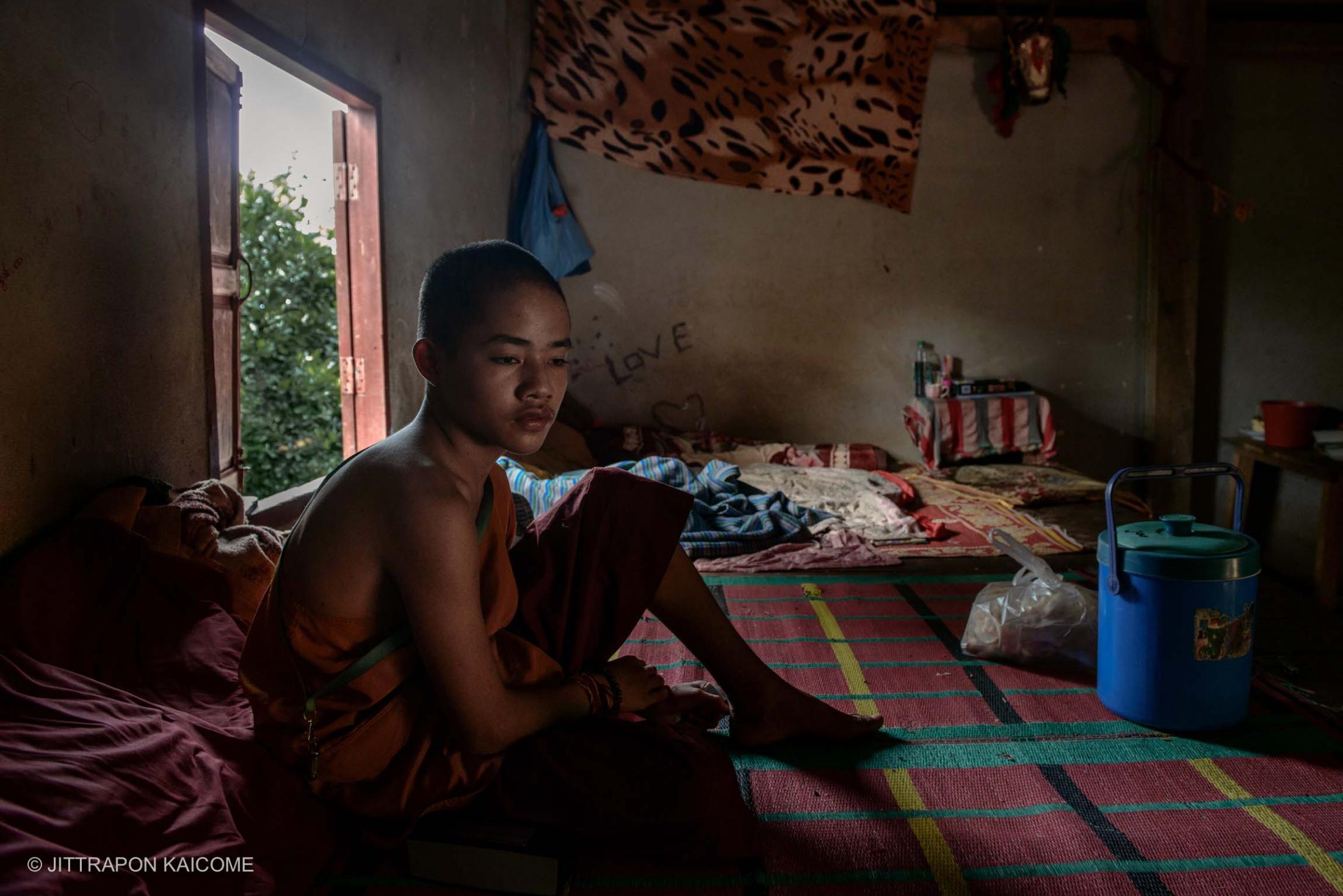 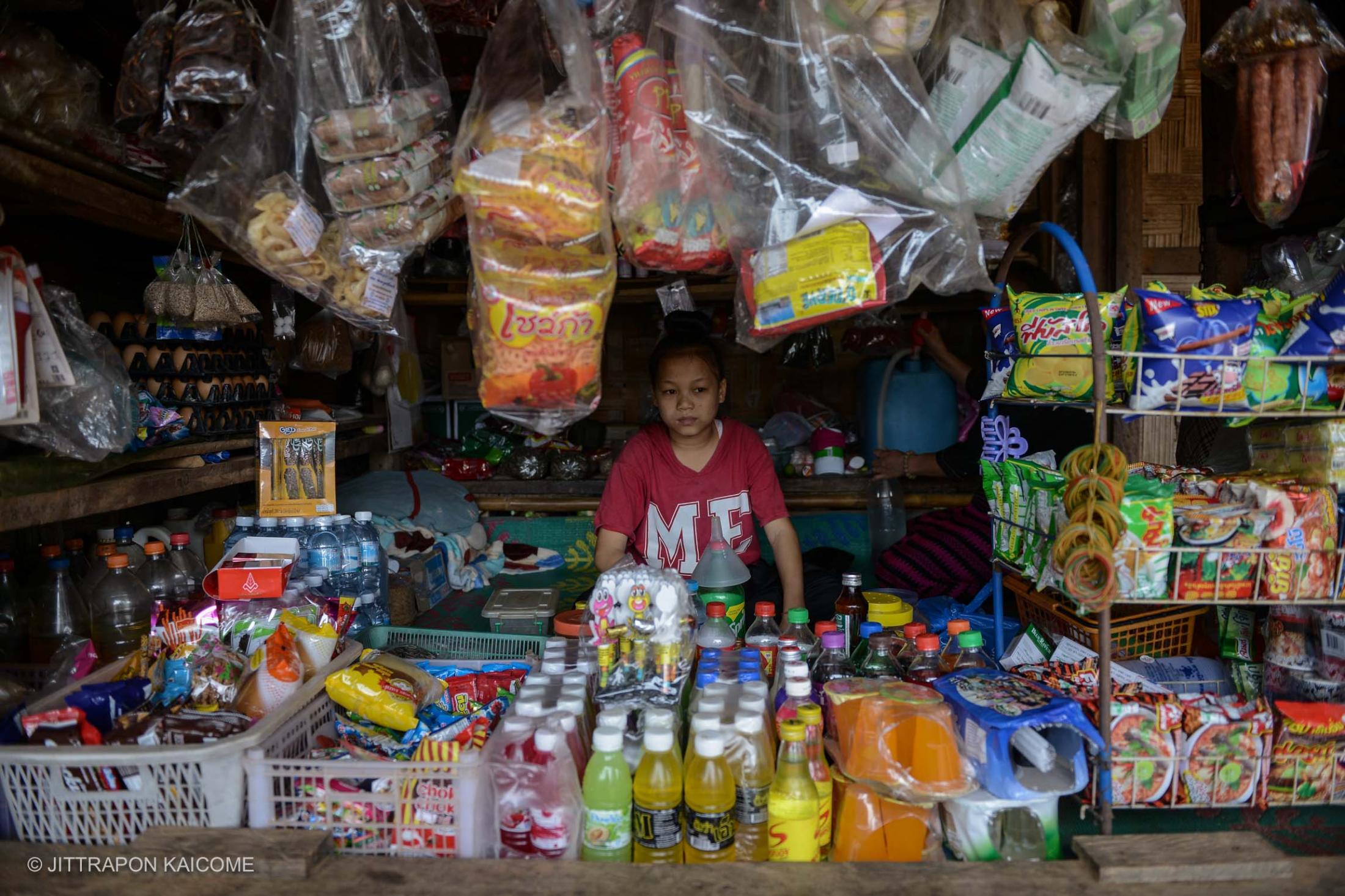 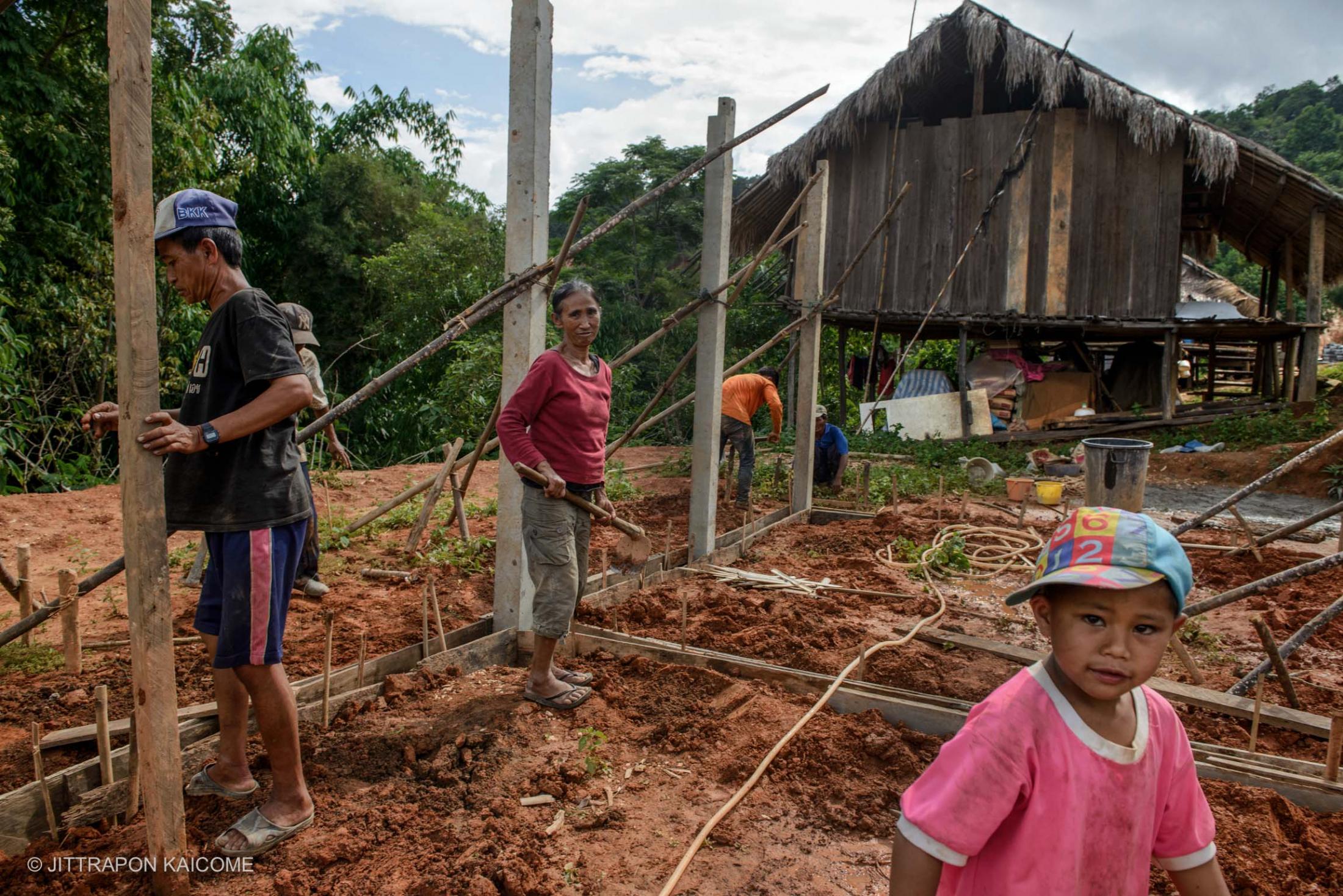 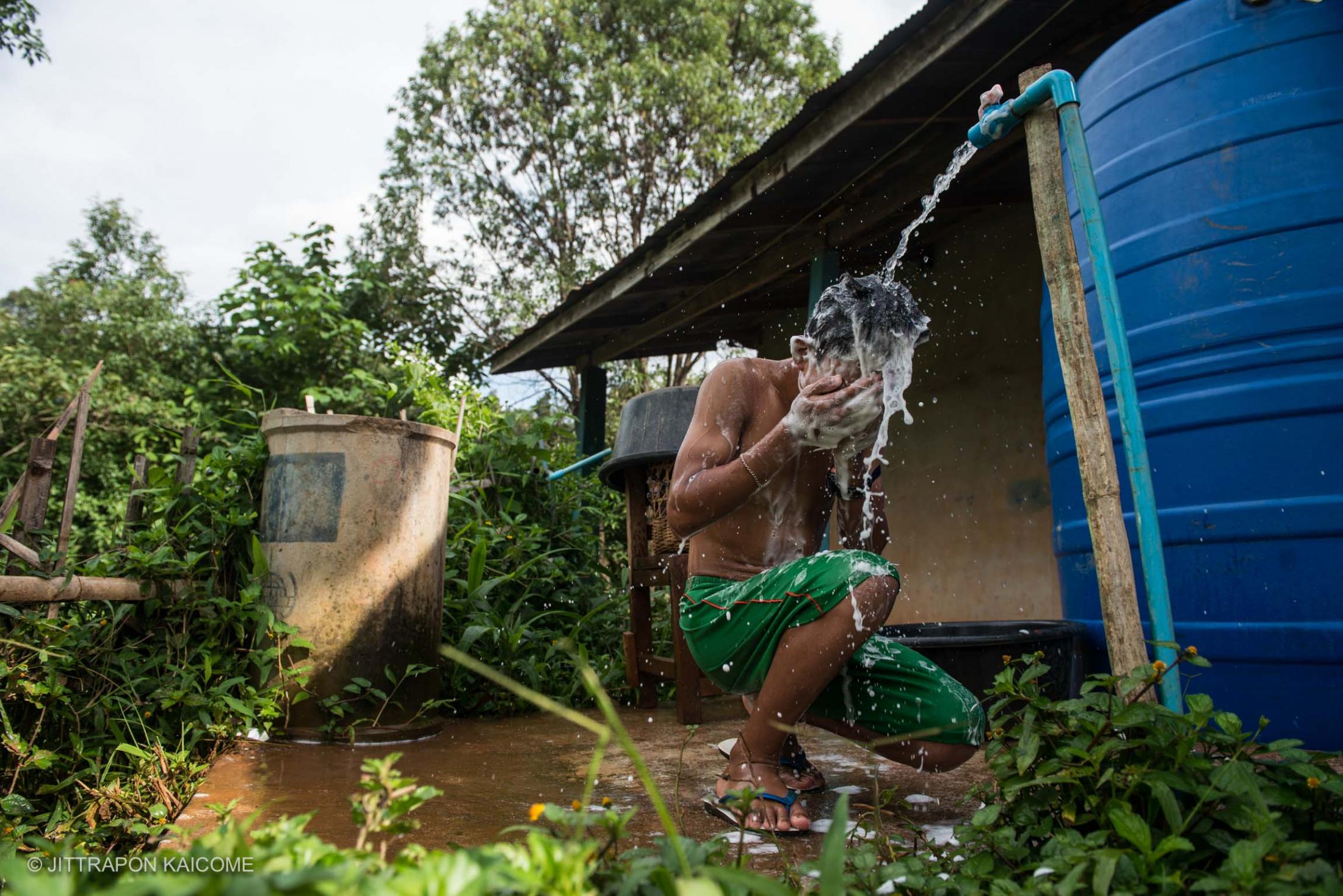 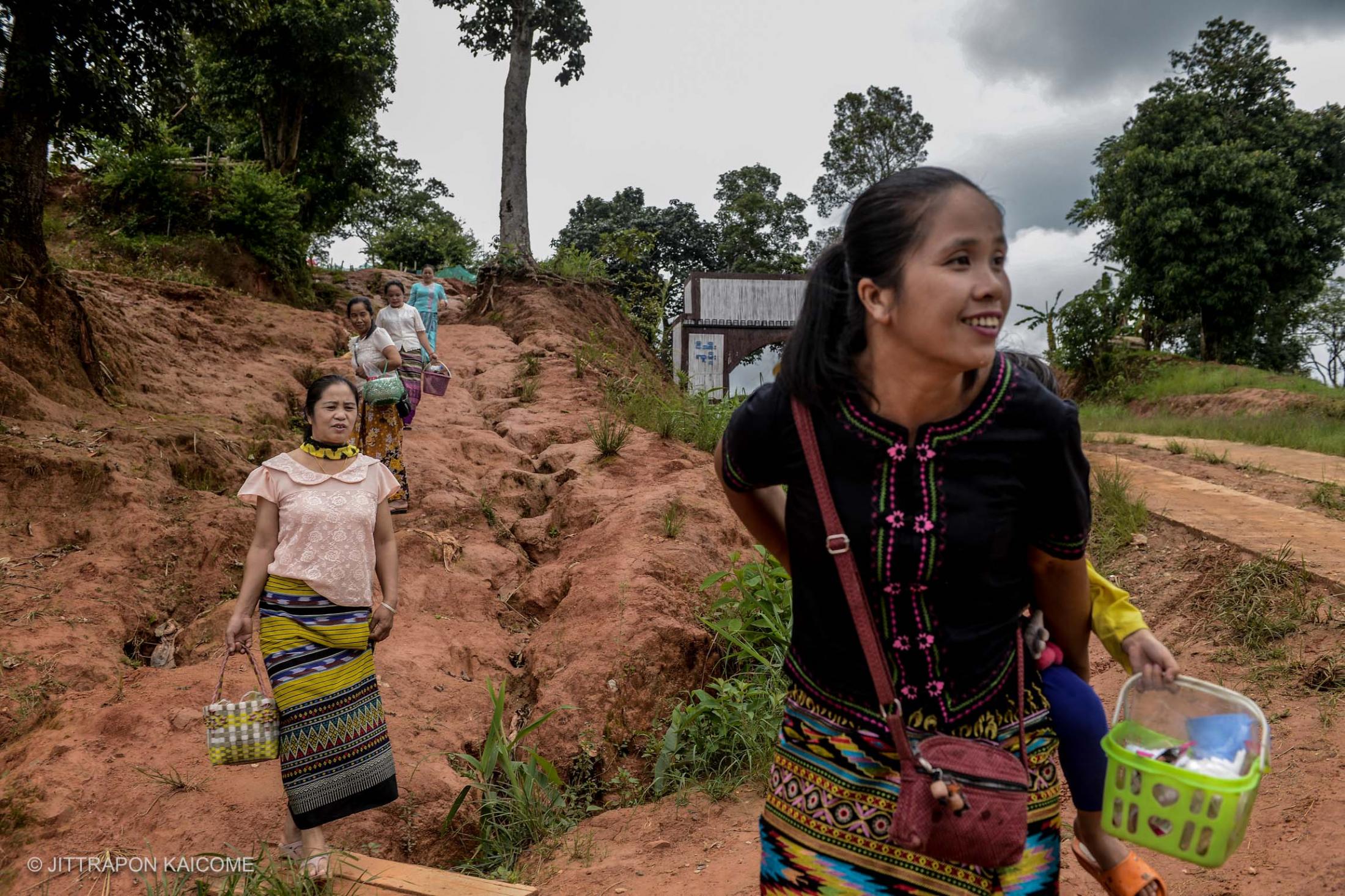 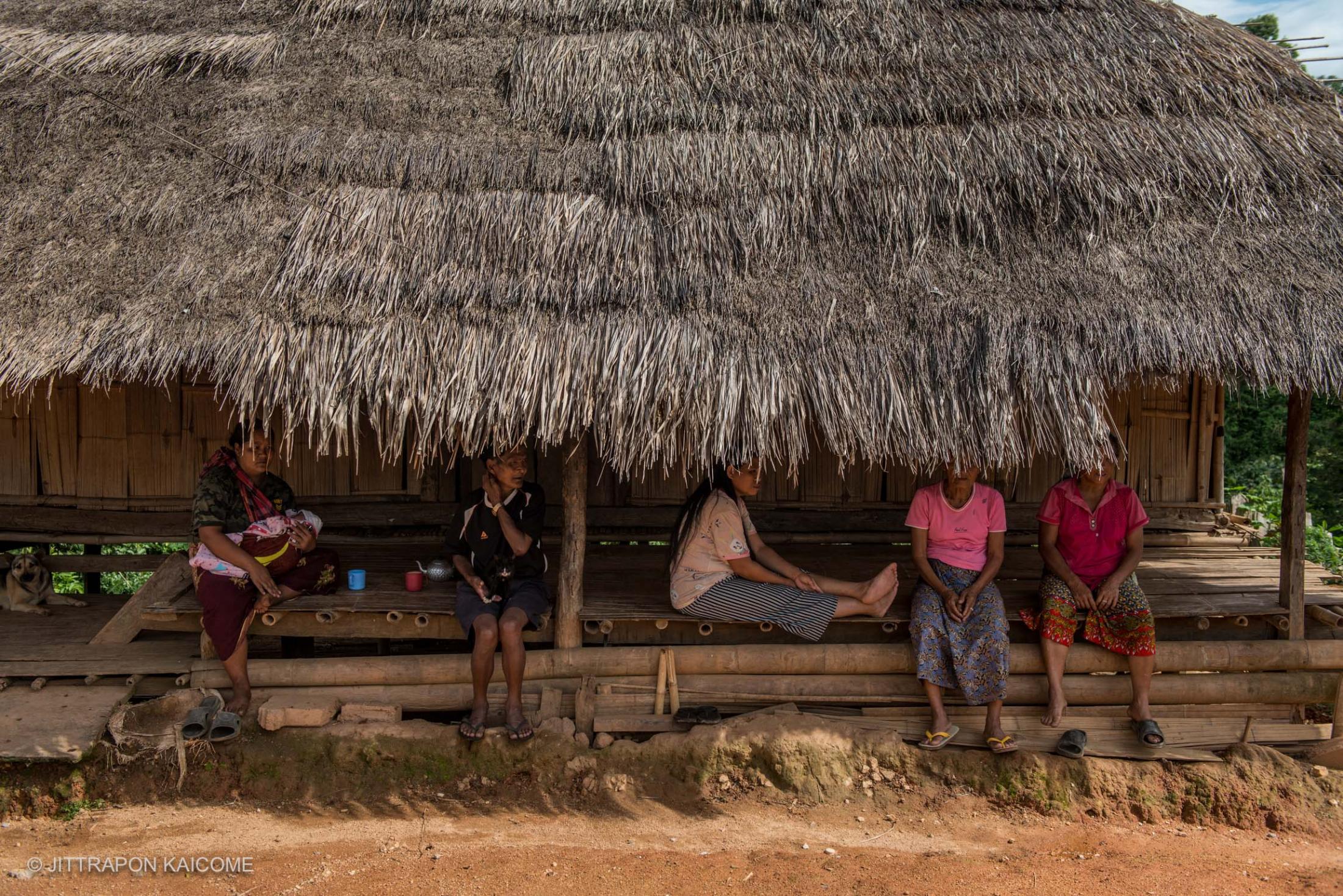 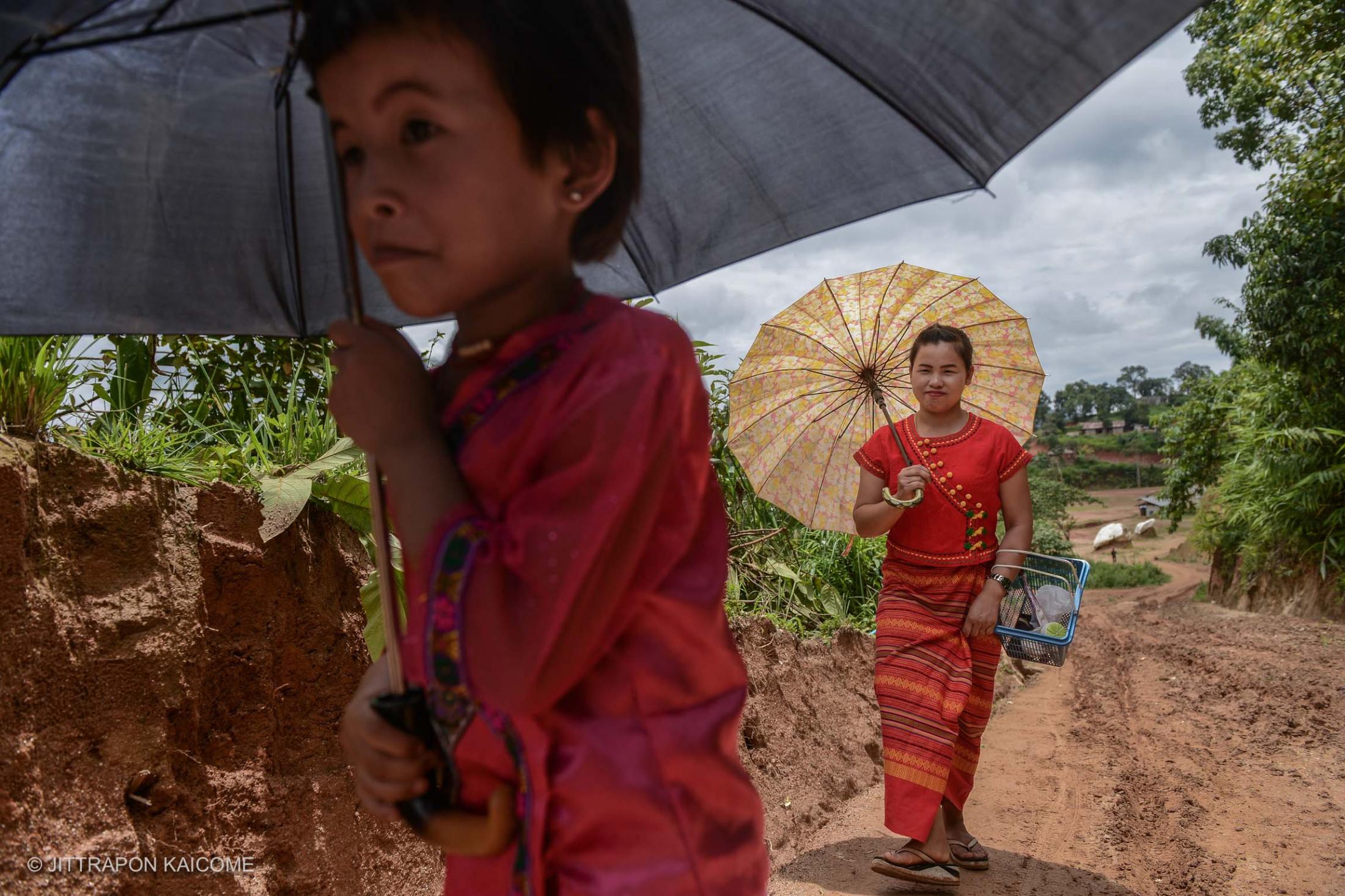 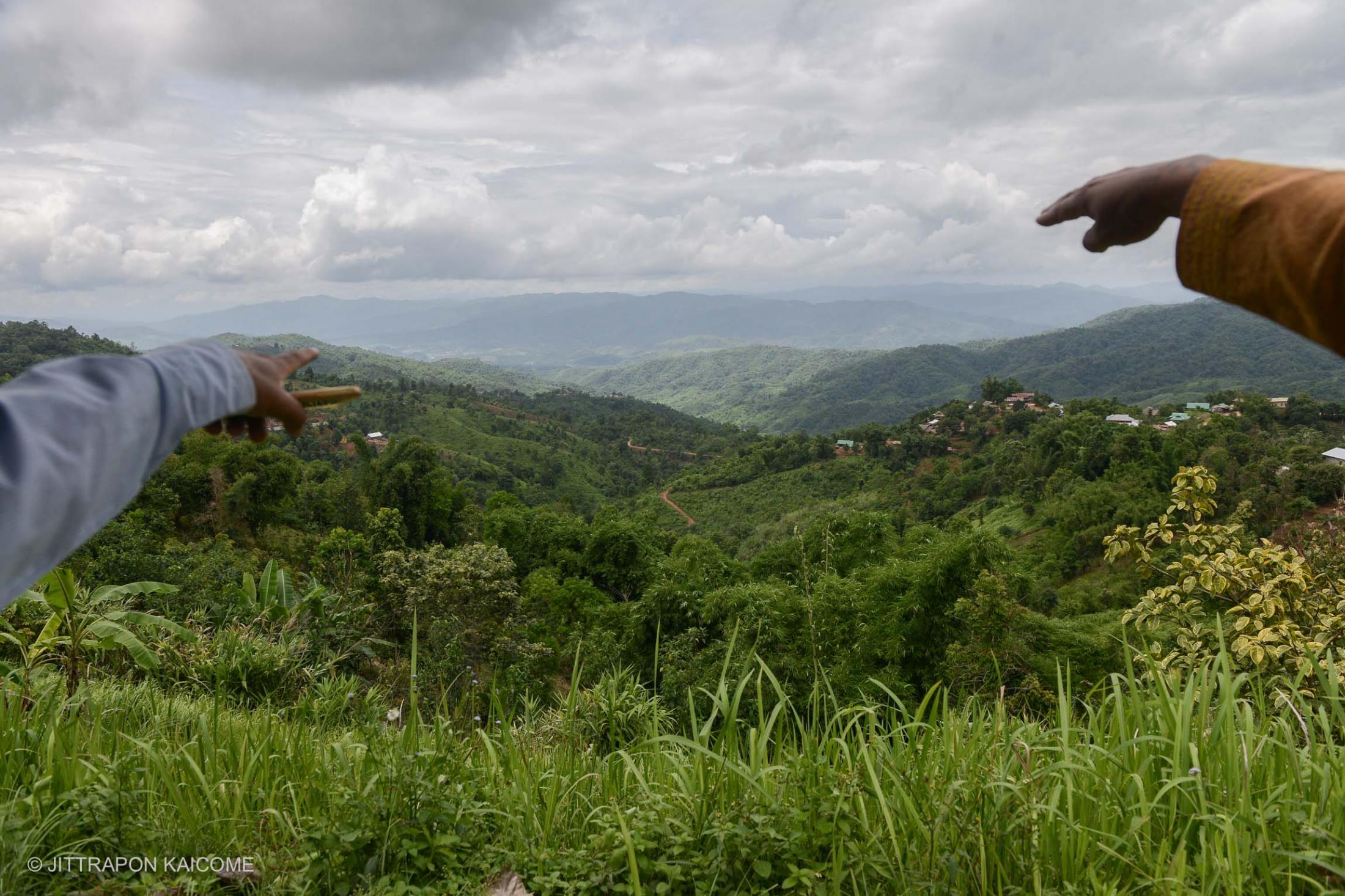 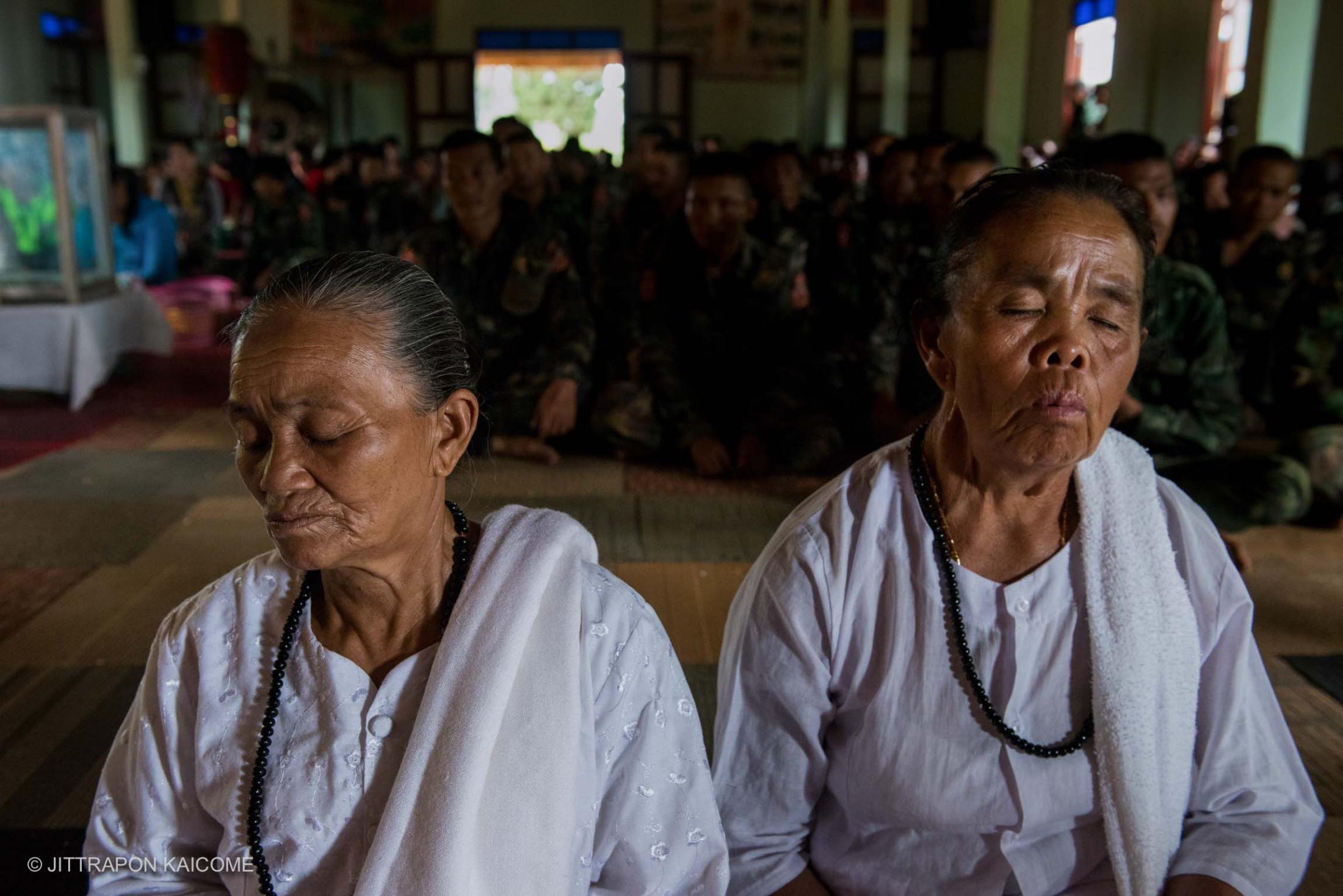 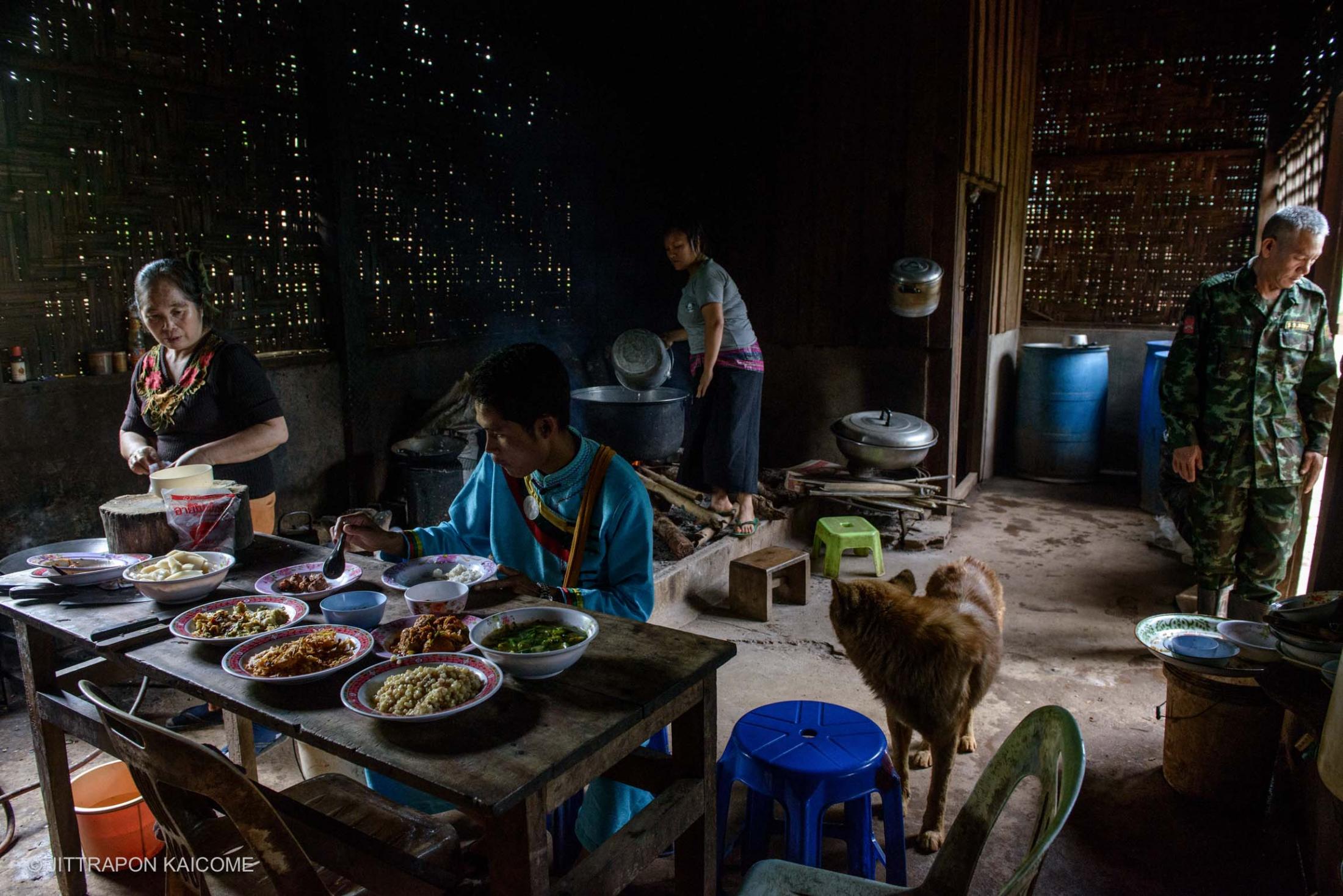 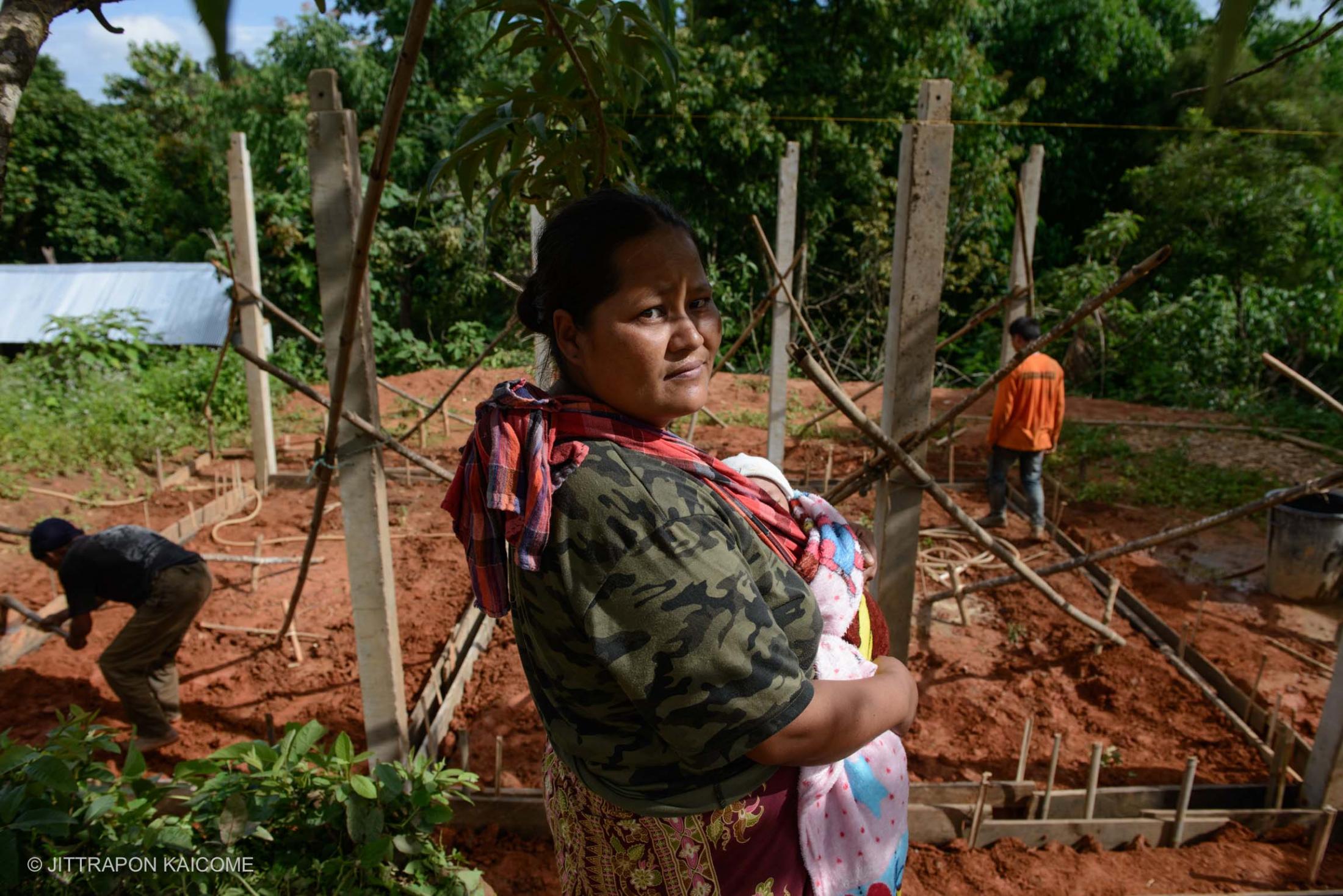 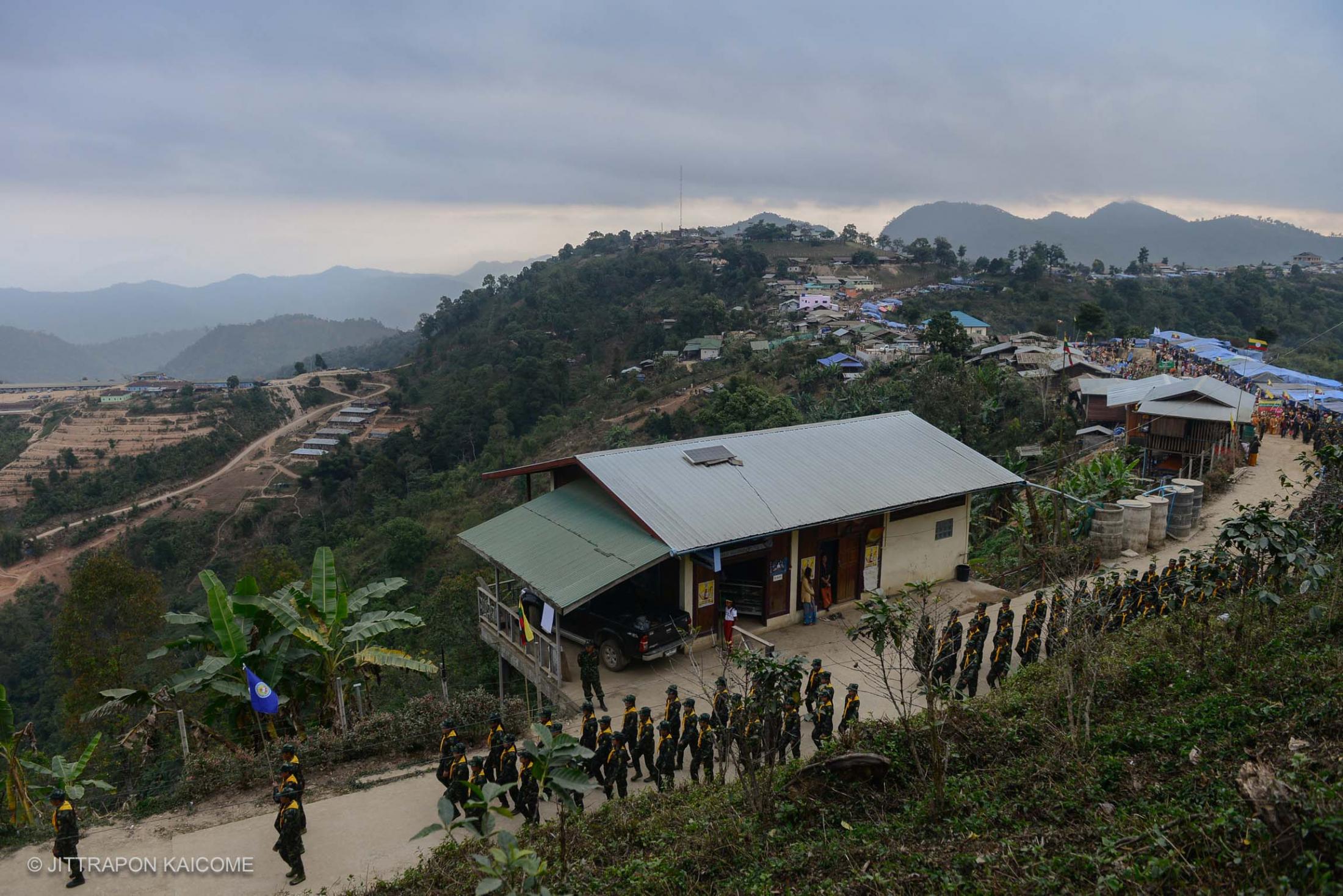 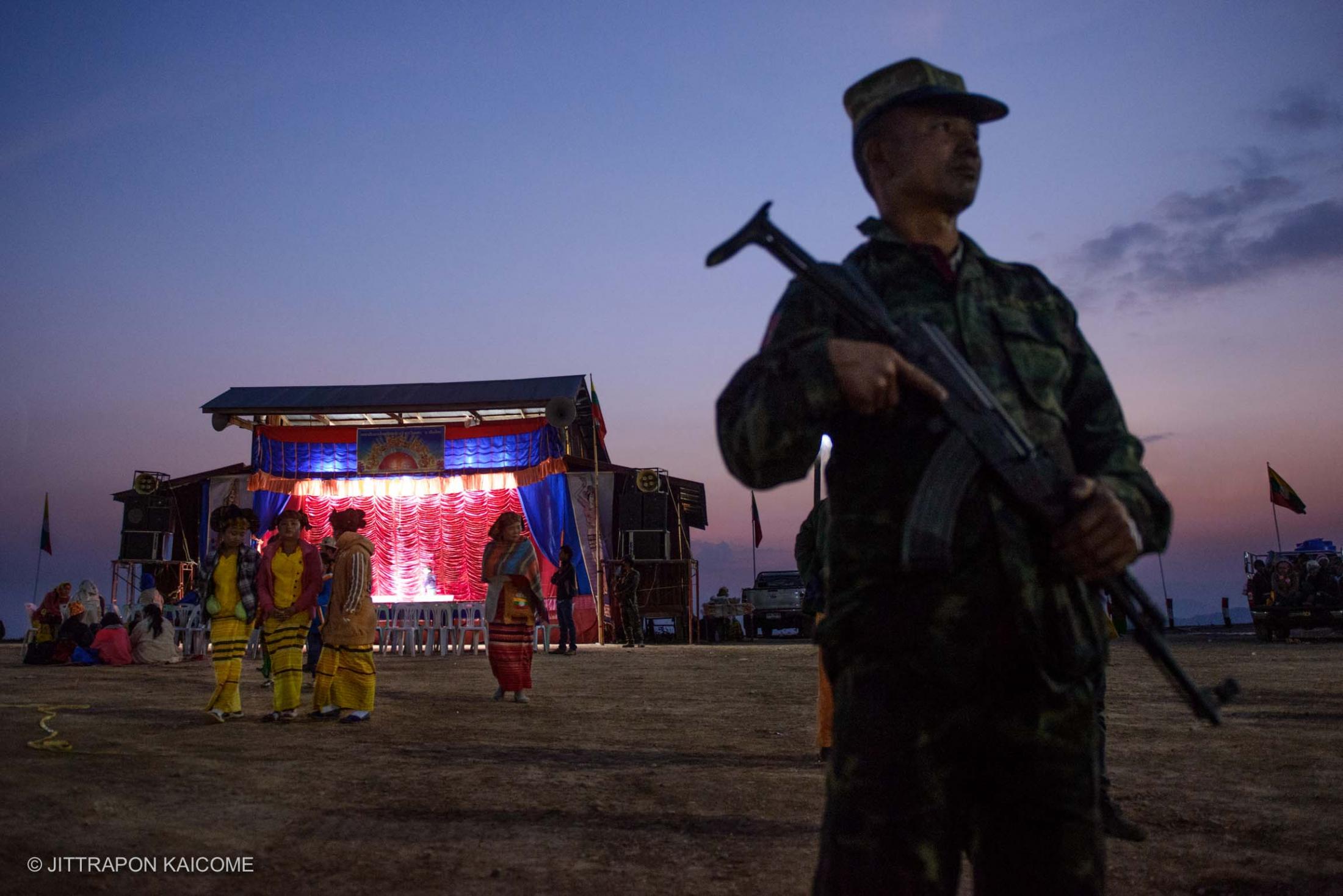